Relevance:
The recent results of the ‘Oral Surveillance’ phase 4 study with tofacitinib have underscored the potential of antirheumatic drugs to favor cancer occurrence in RA patients. In this analysis only abatacept was associated with an increased risk of skin carcinoma, which is potentially interesting given the mechanisms of action of this drug. Previous observational studies with abatacept had already suggested a slight increase in total malignancy risk, but the risk never reached significance for any specific cancer. These results certainly need confirmation before any clinical implication can be reached. It should also be noted that the absolute risk difference for skin cancers in this study was fairly small, and that the ‘number needed to harm’ (NNH) is certainly very large with abatacept. 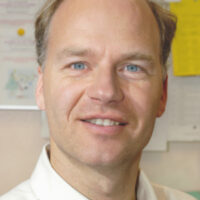