Relevance:
Higher plasma NfL concentrations in neuropsychiatric SLE and non-neuropsychiatric SLE patients may indicate a higher degree of neuronal damage in SLE in general, particularly in the lower age group, corresponding with cognitive impairment and organ damage development. NfL may serve as an indicator of neuronal damage in SLE in further studies but may not yet be amenable to monitor individual patients in clinical practice. 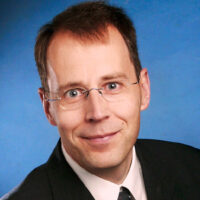